Every single campaign is unique, which is why we become strategic partners to every candidate we work with.

From the first conversation on the phone or at a kitchen table, through writing a campaign plan and budget, to the campaign launch and the months-long slog of fundraising and grassroots organizing, we’re there with you, every step of the way. We’re there to help our clients build their teams, hone their message, prep for debates and make sure every contact with voters is direct and moves the needle.

Our clients rely on us to provide campaign expertise borne of a combined 50 years of campaign management and grassroots advocacy. Our commitment to each of our clients is to provide the highest possible level of service, creating a structure that allows for fast decisions, strong rapid response, laser-like focus on the one true goal: Victory.

In 2019, Arizona’s legislative leadership knew they had a fight on their hands. Defending razer-thin majorities in both the Arizona House and Senate, legislators knew they needed to foster a unified effort if they were going to remain in power. They created a new entity to serve as their recognized independent expenditure effort, and tapped Camelback Strategy Group to oversee the operation.

Camelback built out a comprehensive campaign plan and budget, created a branding campaign to unify the caucuses, and wrote precise, localized messages in each targeted legislative district. Knowing that we would be massively outspent, we invested heavily in targeted digital advertising, early direct mail to define our opponents early, large-scale canvassing operations to provide a consistent presence in our key precincts, along with targeted phones and texting activities to get out the vote and push our voters to the polls.

All told, we were present in a half dozen legislative districts, and despite the conventional wisdom that one or both chambers were almost certain to flip, we were able to plan and execute a plan to successfully maintain one-seat majorities in both the Arizona House and Senate in spite of Arizona’s Democratic federal wins. The Camelback Strategy Group Public Affairs team helps clients develop messages, build coalitions, advocate to the right people, and influence change in their communities. Our team is passionate about helping politicians and leaders share their ideas, organizations expand their sphere of influence, and effectively deliver their message.

The Camelback Strategy Group team has written and produced thousands of individual, unique pieces of direct mail for Republican campaigns and conservative causes. Our mail is direct and designed to cut through the campaign clutter.

Through years of experience, we know that a data driven, unique mail plan for your campaign or cause can influence the minds of those targeted.

We have planned, managed, and executed robust plans on behalf of a number of successful US House candidates; perhaps our most noteworthy achievement was the work we did to unseat 30-year Democrat incumbent Collin Peterson on behalf of newly elected Congresswoman Michelle Fischbach in MN. 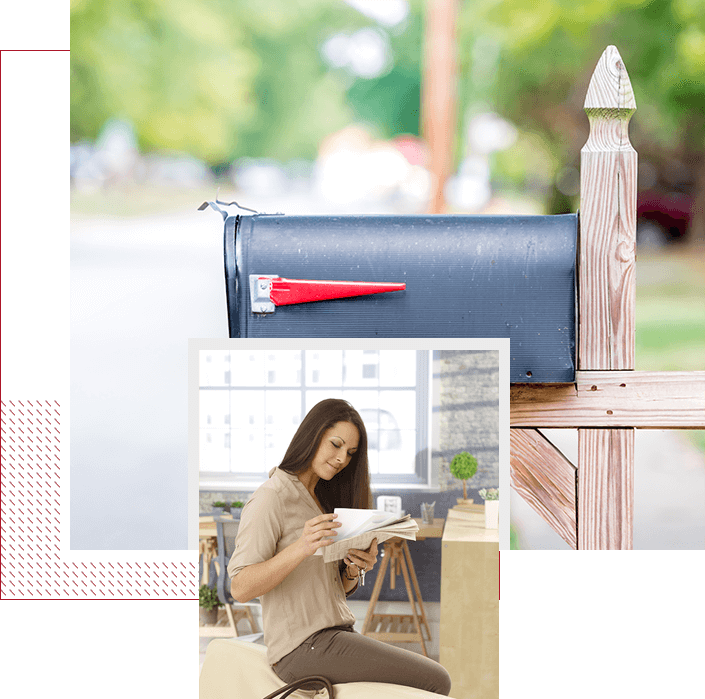 With millions of dollars being spent on television, digital advertising, and through traditional voter contact measures, perhaps the most meaningful interaction a campaign can have with a voter is a personal conversation. At Camelback Strategy, we work with our campaigns to give them the data, training, and tools they need to be successful. Whether it is working with your campaign to build a targeted, data-driven universe, or partnering with our affiliate company Grassroots Advocates to conduct a large scale paid canvassing program, our team is built and ready to champion your cause through personalized voter interactions.

Grassroots Advocates’ field representatives are held to a high standard; we do not hire temps, and we handle all administrative duties from onboarding and payroll, to management and oversight.

How can we help?